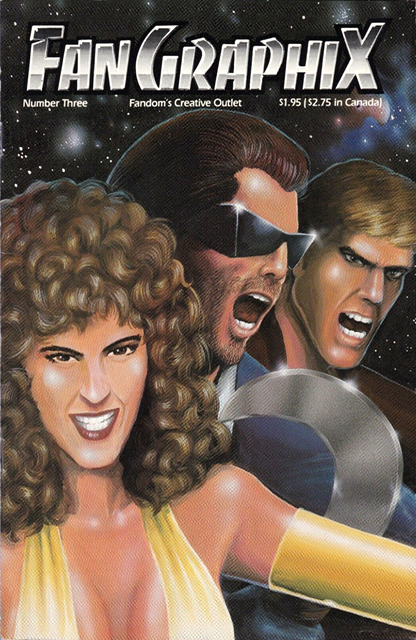 The first comic book appearance of Ralph Snart (as Ralph Snarf) in FanGraphix #3 published by Tony Caputo Publishing in December, 1985. This issue of the anthology series mostly featured the work of Tony Caputo and Allen Curtis, but also, had the two-page origin of Ralph Snart. By the time this had released, NOW Comics was already in the works, and I was drawing the very first issue of RSA (Vol 1 #1). 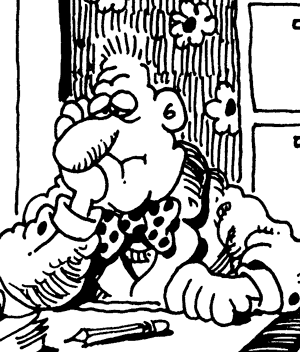 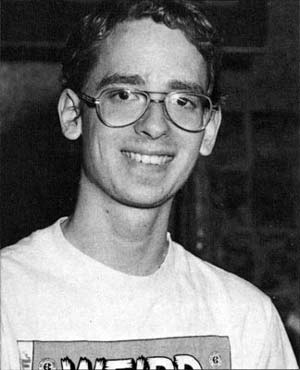 Marc Hansen at the 1986 Chicago Comicon
« Return to blog